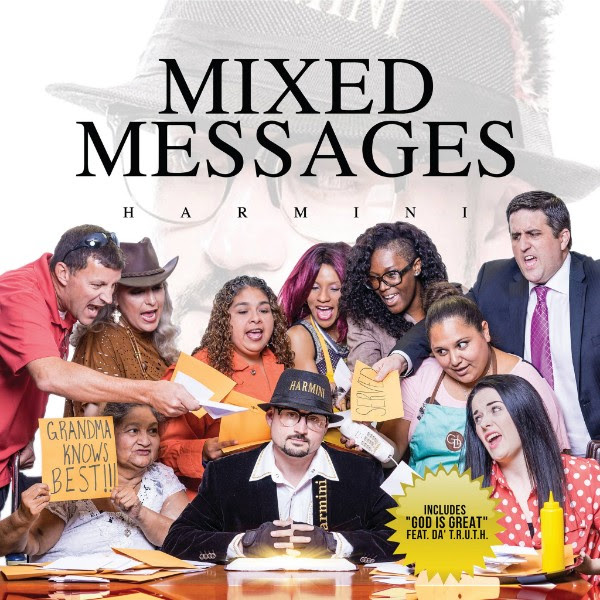 Dominic Bonsignore aka “Harmini” is a multi-talented rap recording artist whose music and message is able to both impact religious communities as well as cross over to positively influence secular audiences.

Harmini is currently a songwriter for the new upcoming 2019 movie “Brothers Keeper” starring Hollywood actors such as Lawrence Fishburne, Milo Gibson, Noel Gugliemi, and more. This song will also include a music video not long after it’s released. Harmini’s upcoming song “This Changes Everything” will be in the action trailer, as well as in the movie. Harmini recently performed his movie song in front of thousands of people at the first Red Carpet Movie Premiere on March 30th, 2019.

Harmini has performed and received publicity on media outlets such as TBN, Rapzilla, Juce TV, ThisIs50, Parables Network, UpLift Tv, The Chuckie Perez Show, the Del Rio newspaper, Denton Times newspaper, and the Alamogordo NM newspaper. He has been featured on news channels such ABC, NBC, CBS, KSLA, WENY-TV, KTEN, and News 12. Currently his songs are airing on 150+ radio stations across several states as well as being played overseas in the UK, Germany, and Africa.

“RUN” is an inspirational upbeat song that encourages people to RUN towards the prize! Sometimes life can get us down, but it’s important that we stay focused – and press forward!