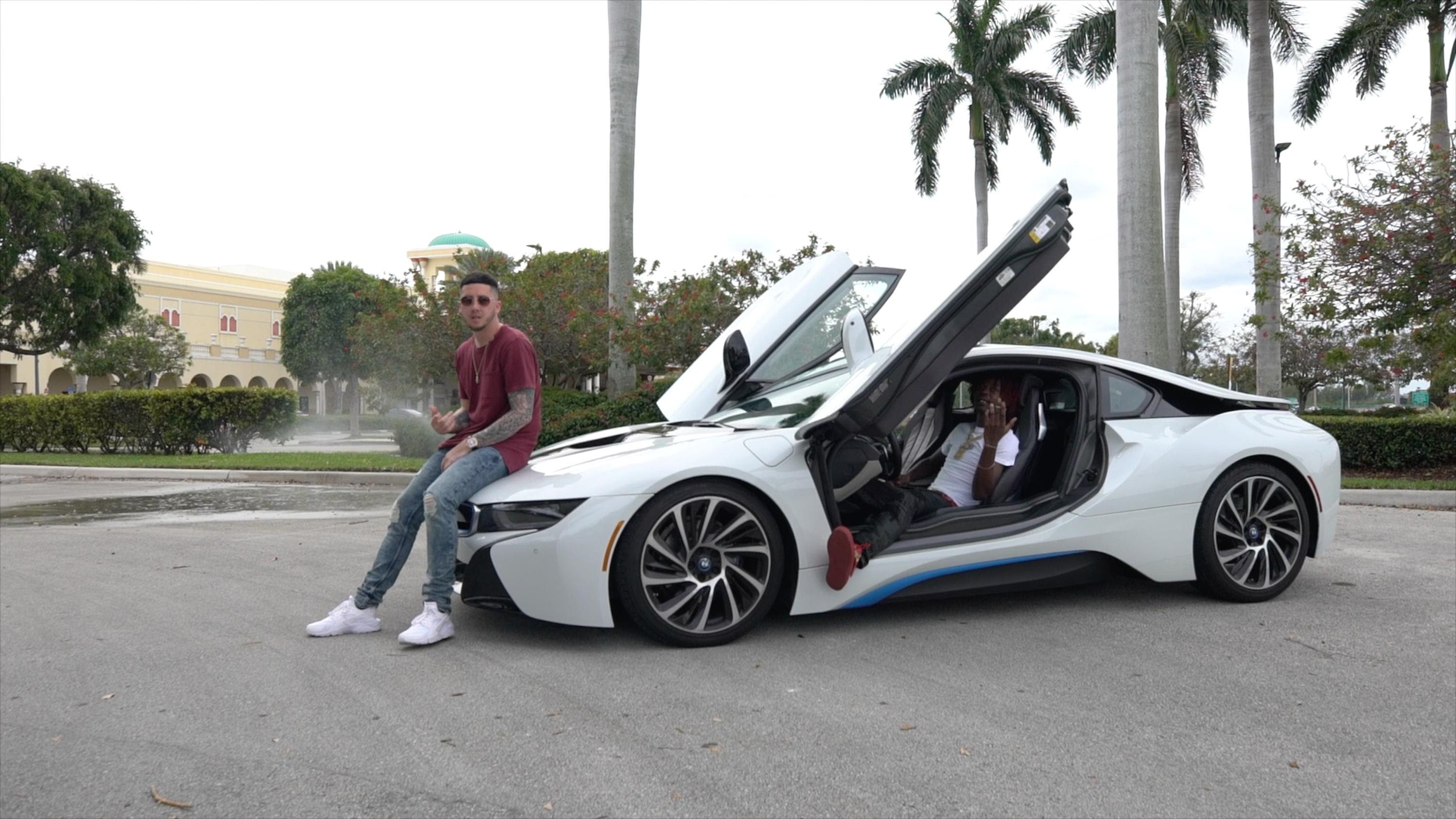 “Help Yourself is just my way of speaking on things that I see in everyday life. Everyone has dealt with an experience where someone close to them, whether a friend, family member, etc. has turned out to be a wolf in sheep’s clothing,” explains JG.

“That’s basically the broad idea behind the song. People put on fronts to claim to be something that they aren’t. Everyone wants to be so “real” and the ironic part is, nobody is. For the most part. The perception of “real” is skewed. Another side of it too is the people in your circle who really don’t want to see you win.”

“Help Yourself” is featured on JG’s debut project 3 Feet From Gold EP that will release this Spring. Check out the links below to 3 Feet From Gold releases “My Side” that premiered with Vevo, “Birds In LA” featuring Rich The Kid with over a million WSHH views and “Water,” which was co-directed by JG himself.