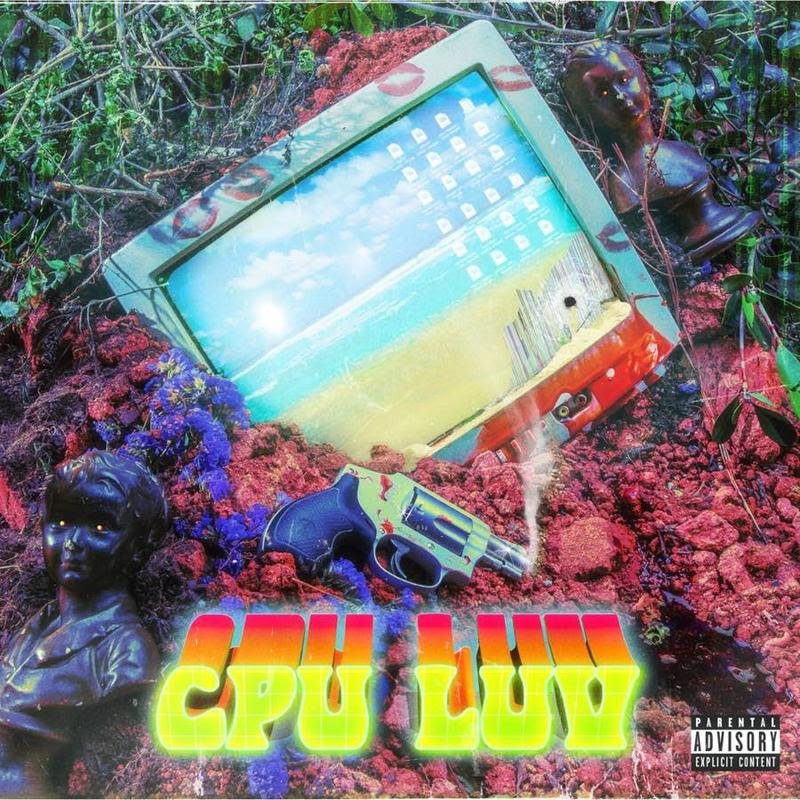 Seattle’s critically-acclaimed rapper and crooner Dave B releases the lead single and music video “CPU Luv” from his sophomore album BLEU available June 7th. On the Sango and Wax Roof produced track, Dave B craves the same love that encapsulates his peers with their digital devices, so enamored with their online fantasy life that they become disconnected with reality around them. In the Lea Godoy and Kyle McCarty directed video, Dave parodies Microsoft’s classic advertising campaign from the 1990’s featuring their founder Bill Gates.

Dave explains, “Love me like you do your computer, love.” I don’t require hella attention but I don’t think anyone likes to repeat themselves. I think we were in LA or some shit n I just noticed how shorty and all the homies just be locked in to their phones to the point where niggas became unresponsive.  That’s kind of what it is for this generation I feel like… so I wrote this.”

“CPU Luv” follows Dave B’s teaser track “48” that Hypebeast premiered and proclaimed “one of the most talented rappers in the northwest is Dave B, a versatile multi-talented artist from Seattle who blends both witty bars with smooth melodies into a sound that’s all his own.” His prior single, the soulful and introspective song “Pretty” about self-love landed on the Essence’s must listen playlist: Singles We Couldn’t Stop Listening To.