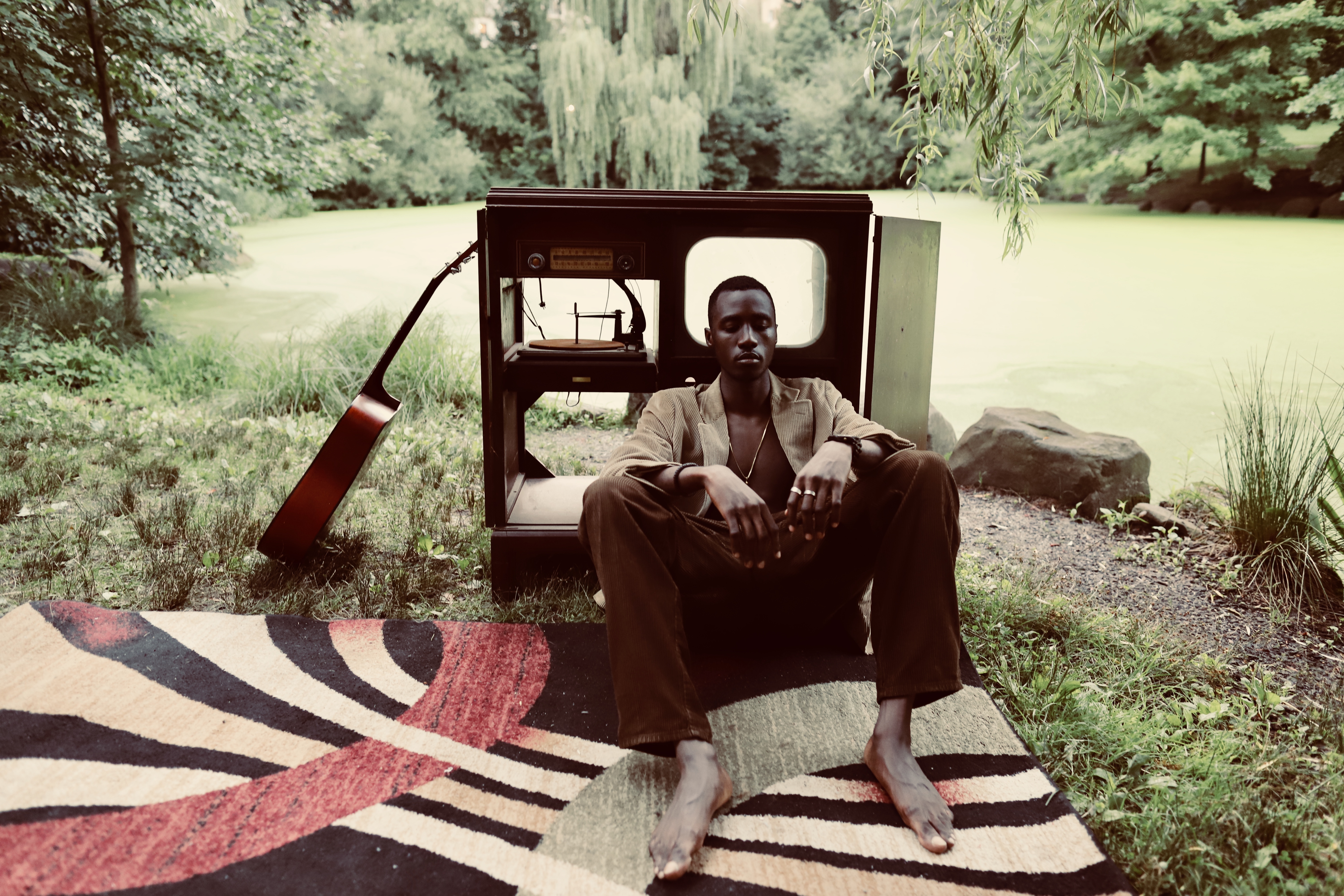 DAP The Contract continues to break boundaries with his brand new single titled “Hell Yeah” released yesterday, Wednesday October 17th. In typical DAP fashion, the Lagos-born artist handled 95% of the creation of the track and video, from the productions and lyrics to the directing and mixing.

DAP had his major debut after being selected for the highly competitive Converse Rubber Tracks and recording at the renowned Abbey Road Studios in London with Grammy Award-winning “Uptown Funk” producer Mark Ronson. Since then he’s released Two Roads EP, showcased his production skills on fellow Nigerian artist Odunsi’s latest project rare. and opened for Skepta and Burna Boy at the first annual Nativeland Festival in Lagos – all while pursuing his JD at Columbia Law School in New York City.

In conjunction to the release of “Hell Yeah”, the lyrical rapper DAP The Contract announces that the latest single is tied to his much anticipated upcoming visual album, Everybody Falls in the Summer, set to release in November.