Vevo announces Trippie Redd as the next artist in their new Ctrl series with performance of “Lil Wayne”.

Originally from Canton, Ohio, rapper Trippie Redd first emerged in 2015 with a series of online tracks that hinted early on at the versatile style he would come to develop, one that blended elements of cloud rap, emo rap, and trap influenced by T-Pain, Gucci Mane, and Lil Wayne with the energy of punk and metal inspired by Kiss and Marilyn Manson.

In 2018, Trippie Redd issued several singles in anticipation of his debut studio album, Life’s a Trip. The LP placed the artist’s voice at the center of many songs, highlighting his unique vocal style as both a rapper and singer. Just a few months later, he returned with the mixtape A Love Letter to You 3, another chapter of depressive and angsty lyrics on both sung and rapped tracks. His second studio album, !, arrived in 2019. Its title was inspired by the album “?” by the late rapper XXXTentacion and continued Trippie’s emo rap musings.

ABOUT VEVO: Vevo is the world’s largest all-premium music video provider, offering artists a global platform with enormous scale through its distribution partners. Vevo connects artists with their audience globally via music videos and original content, working directly with them to find unique ways to bring their music to life visually. Vevo also works with emerging artists, providing them with a platform of global scale and reach, to find and grow their audience. Reaching 26 billion monthly views globally, Vevo has over 400,000 music videos in its catalogue. 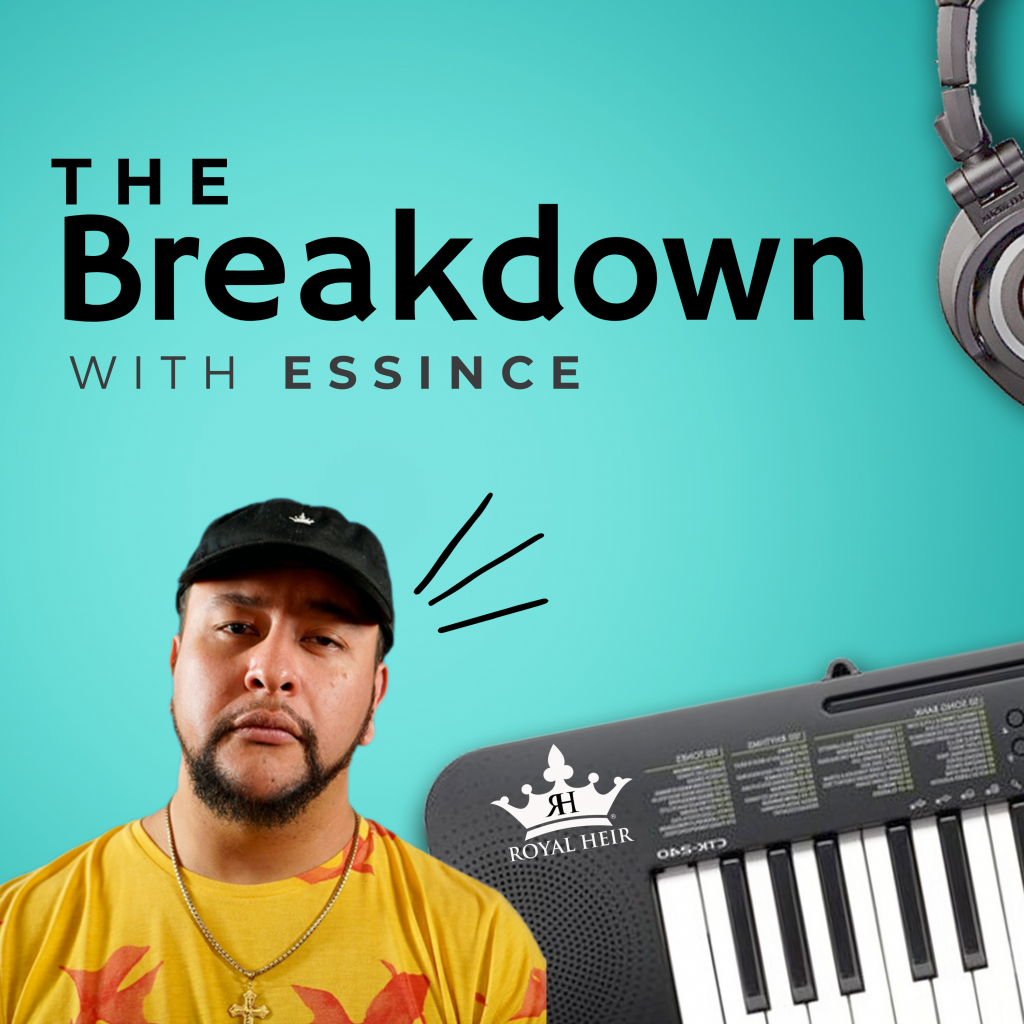