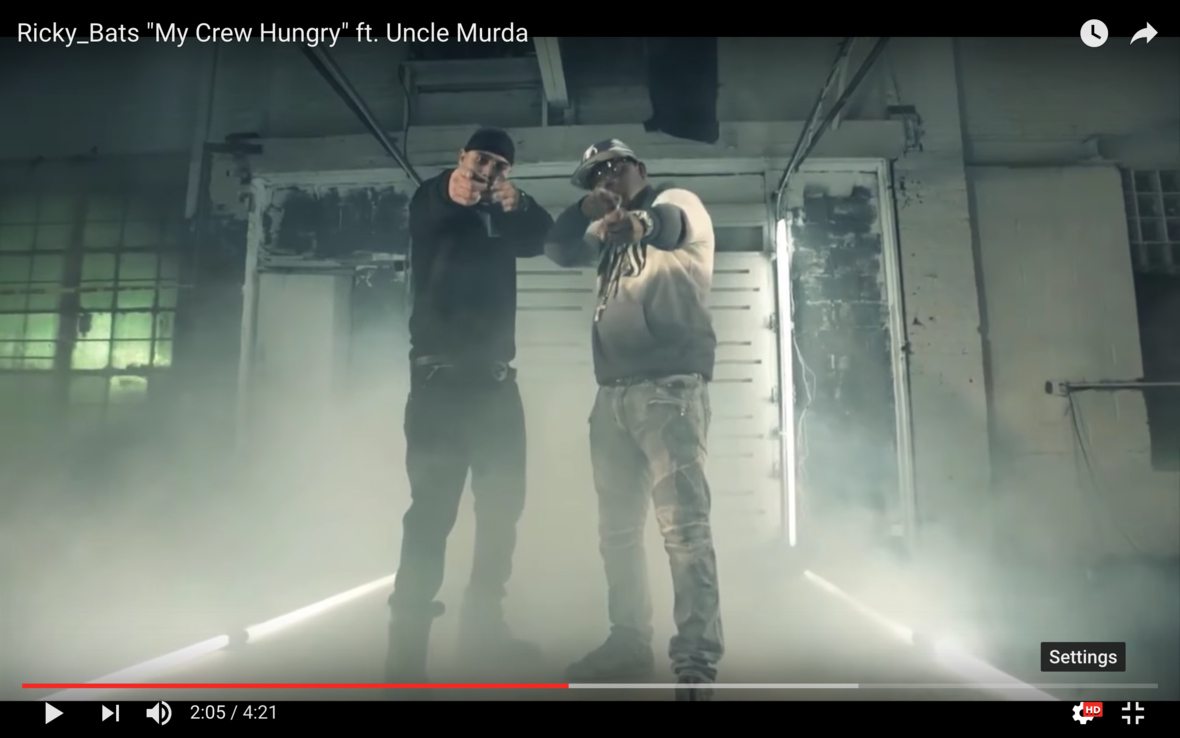 The Gotham City Boys’ General Ricky Bats has been in the lab and dropped new music on his fans this month! “My Crew Hungry” featuring Uncle Murda is straight fire and the chorus is quickly becoming an anthem. This track bumps both in your whip and in the clubs. “My Crew Hungry” is available on all digital stores.

And there is even more new music from GCB this month! Their first mixtape titled “Rise Of A City” showcases the creative and lyrical talents of GCB’s Ricky Bats, Dony Ros, Bang, Truly UrzZz, Cilo BGR and Jay Latief. Feature artists include Primo Profit, Whispers, and Threat Dollaz. Production Credit to Cue Beats, Dayzel The Machine, Team Demo, Stan The Man, 5 Star Beats, Dj Homicide, Luxury Music, and GCB’s Flip Jackson. Dope tracks like “Not A Problem”, “Temperature”, and “She Like Me” make this is one album that you can listen to from top to bottom. The mixtape is available now on MixtapeGlobal.