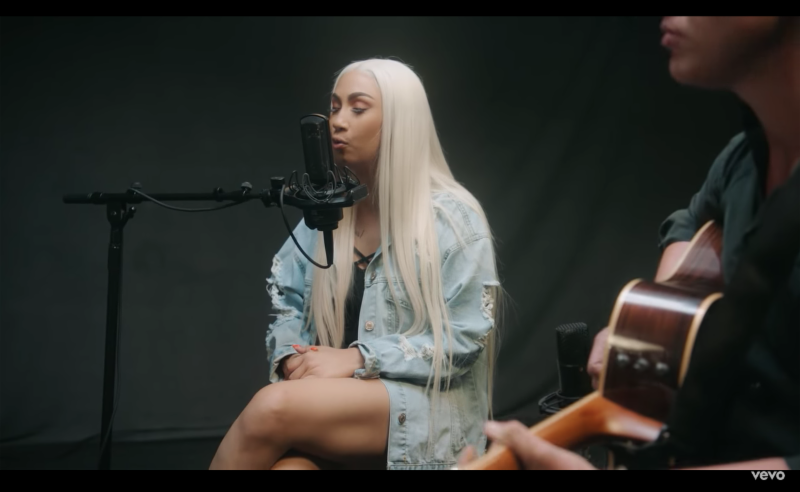 Look into the roots of strong R&B vocalists, and you may find they spent time singing in church. The modern soul approach of Queen Naija, which can be heard on tracks such as “Bad Boy,” “Mama’s Hand” and “Medicine,” is partially due to getting schooled early on – she was part of a choir as a child in her native Detroit. That was way before she became a YouTube hero, of course. For the last few years, she’s been pleasing fans by inviting them into her all aspects of her life as a wildly popular vlogger. Boasting three million subscribers, her YT channel has focused on delivering personal candor to an ever-growing fan base. When she and her husband split last year, it prompted her to hit the studio and not only vent some frustration but stand up for women everywhere. “Medicine” busted the the 23-year-old to the next-level success that she’s riding right now. Her follow-up track on the same subject, “Karma,” is just as revealing, with a message attached. “I’m just letting him know, ‘I might be sad right now, you might be happy, but the table’s gonna turn.'” She really brought the drama, and a little bit of that church vibe, when she stopped by to perform it, and explained her feelings on its double-edged sword effect. “While it makes me feel good that other women can relate to what i’m writing, it makes me feel bad that they have to go through it.”