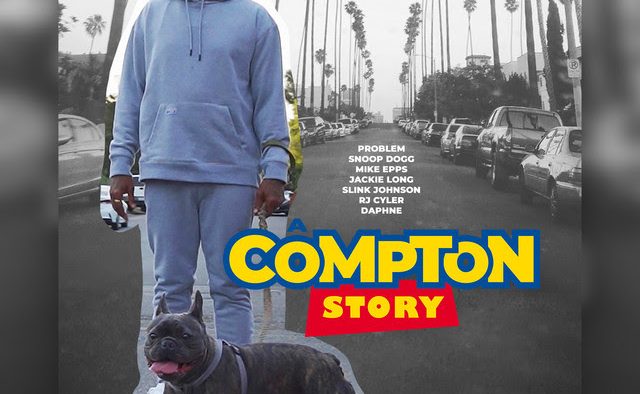 “I wanted to do a comedy. I thought ‘some gangster movie’ would be expected from me,” explains Problem. “I grew up loving stuff like Martin, Friday, Purple Rain…so those projects were my major inspirations and the blueprints to tell my own story, A Compton Story.”

The new music is featured in his new short film A Compton Story that was produced, written and directed by Problem. Exclusively available on TIDAL, the 20-minute visual reveals a hilarious and often precarious day in the life of the Compton native where he risks life and limb in hopes that one of his good deeds goes unpunished. His story is narrated by comedian and actor Mike Epps and features special guests Snoop Dogg, comedian Jackie Long, RJ Cycler, Slink Johnson and more.