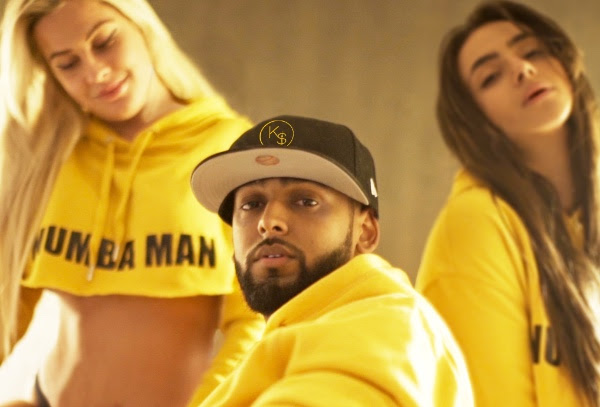 Numba Man is the latest song/music video by K-Slick. The track produced by Cartier Cold stands out with hard hitting bass along with vocals that flow perfectly. The video definitely compliments the track with bright visuals and racy content, really showcasing what Slick means by “Numba Man”. It was shot by M Works in Toronto and Mississauga. The video has since gained popularity as K-Slick is the first independent artist to get his own billboard in Canada.

K-Slick is an independent rapper from Toronto, Canada. Currently staying in Albuquerque, New Mexico. He has built his brand from ground up. He is known in his city as a hustler. Starting from street money, he opened a business, invested in real-estate, started a multimedia company, and put multiple videos and mixtapes!