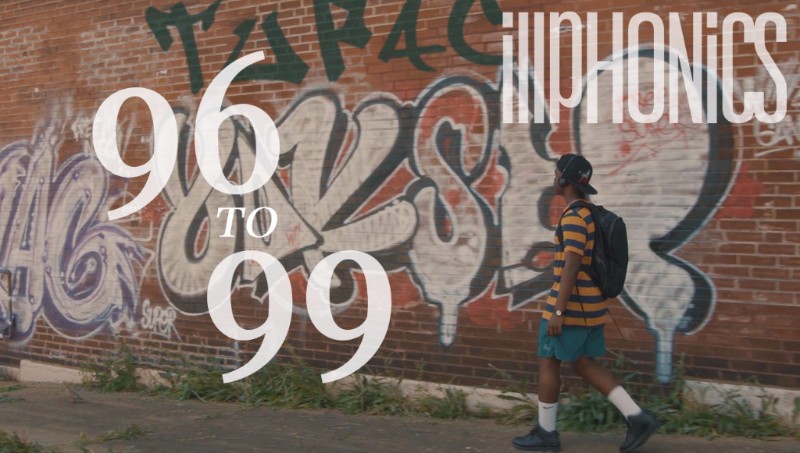 By showing a day in the life of an adolescent Fallout Morris, during his formative years when hip hop infiltrated and influenced all aspects of his development, this beautifully shot music video captures an innocence we think you all will immediately identify with. Also, see how many lyrics you can spot throughout the video, which we used to emphasize the song’s message and provide a deeper visual experience.

Directed by Brock Russell, the video was shot amongst the graffiti-covered, abandoned buildings of the North Riverfront in downtown Saint Louis. The recording features Lena Charlie on vocals and Lamar Harris on horns (not featured in the video).