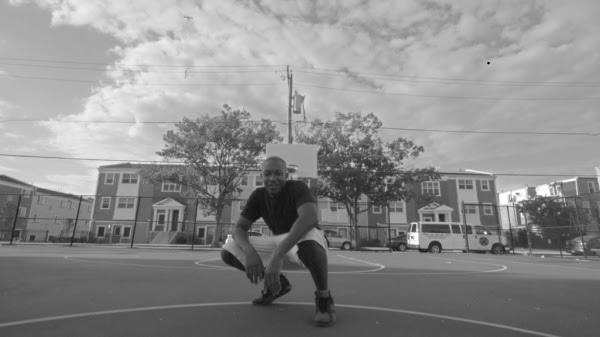 This is the first video of Drusef’s premiere EP, Masterpeace, entitled “The Storm” produced by Double A, Directed by Paul Costa and Shot by Sam Cowan. The video moves to capture a typical Philadelphia day in the life with undertones of search for a higher sense of self. The camera follows them through the Philadelphia streets as seamlessly as the chorus flows over the melodic beat with a synergy representative of the peaks and valleys of life itself.

Drusef was born in Newark, New Jersey on December 9, 1986, the oldest of three boys to a Brooklyn bred father and Liberian mother. As a Philadelphia resident for the most part of the last 13 years, ‘Philly’ has been a pinnacle of his inspiration musically, in addition to a second home.
He gains inspiration from music that has the ability to revisit memories, places and times and aims to create tracks, anthems and a musical catalogue that carries longevity.