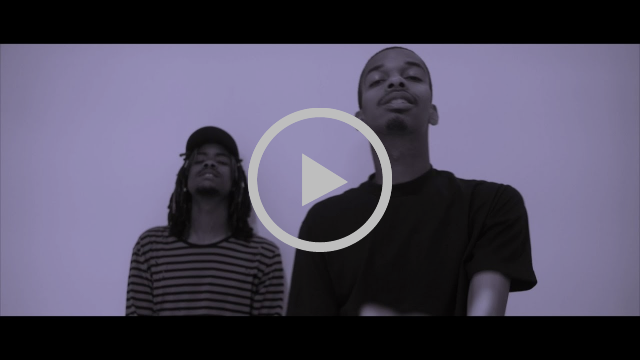 The LA based Trizz and Sacto’s own Chuuwee have released two previous albums together “AmeriKKa’s Most Blunted” (2015) and “AmeriKKa’s Most Blunted 2” (2016) and an EP titled “The Smoke Out” (2016). Speaking on the inspiration for the new EP, Chuuwee said “a lot of people were asking online if we were dropping any new material together. I figured it wouldn’t be a bad idea to do something new. Trizz and I both agreed it should be all Ac3 Beats production, like our first project together.”